Winner of Peking to Paris Rally is 'waterless'

An Evans cooled Chevrolet Fangio driven by Phil Garratt and Kieron Brown has won the 5th Peking to Paris Motor Rally, the longest and toughest challenge anyone can drive in a vintage or classic car.

Two other cars in the top ten finishers and another two in the top thirty were also cooled by Evans Waterless Engine Coolants, all completed the race with no overheating issues.

The start flag for this year’s Peking to Paris fell on May 28 and launched thirty-three days of extraordinary driving adventure, through some of the remotest places on earth. The route drove from China through Mongolia, then into Russia and westwards to the Ukraine, Slovakia and Europe with the triumphant finish in Paris.

Simon Ayris of Rally Preparation Services Limited, Oxon supplied and prepared the winning car and is a long standing advocate of Evans coolants.

Evans Waterless Engine Coolants are a major step forward in engine cooling technology and are proven to work in the harshest of environments, it is the choice coolant of this year’s Dakar conquering Kamaz Master Truck Team and is the ‘go to’ coolant for the world leading Enduro bike teams.

Unlike water, Evans Waterless Coolants contain no oxygen or minerals and so eliminates corrosion and with a boiling point in excess of 180 degrees prevents hot spots caused by pockets of steam. Evans also allows the cooling system to run at a lower pressure which in turn reduces stress on components. The waterless coolants will not freeze even at temperatures as low as -40 degrees Celsius and with the boiling point at an impressive 180 degrees celsius, eliminates overheating.

Once applied, Evans coolants are designed to last the lifetime of the engine and never need replacing. Owners switching to the new product also have further peace of mind as unlike traditional antifreeze solutions, it is classed as non-toxic, dramatically reducing its health dangers. 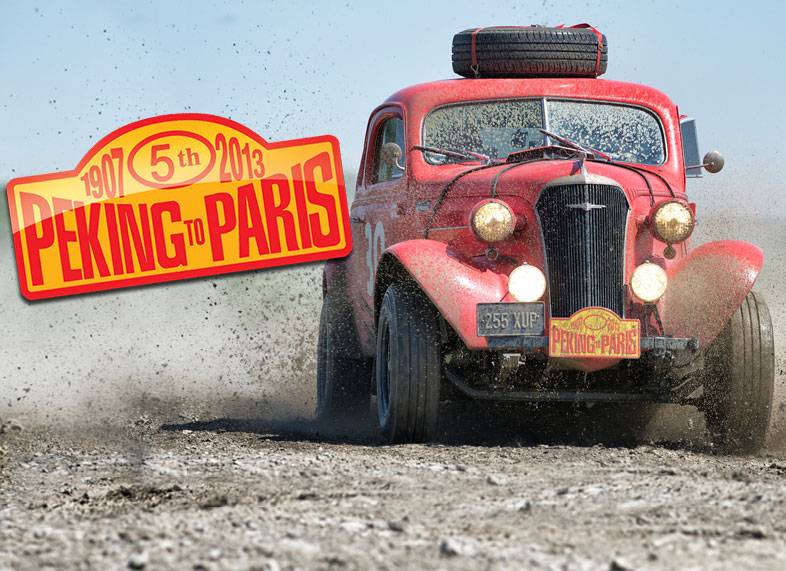