Ruptured Duck are a two-car Global GT1 Hill Climb and Sprint team based in Hampshire and Somerset.

Ian has been competing for many years now and won the 2007 Wiscombe Park Hillclimb Championship in his Westfield BDH. In recent years, Ian has taken many class wins and set new class records at a huge variety of venues across the South and South West of England.

Lynsey and Mark campaigned with an Alfasud for 3 seasons. In late 2007 they took delivery of a Pulsar 931. Then in early 2011 both the Pulsar and the Westfield were swapped for Yamaha R1 powered Global GT 1 sports cars with which to worry the hills and tracks of the South of Great Britain.

Held since 1905, this is the longest running event in Motorsport and last year Mark took a class win in changeable conditions and this year it will be a closely fought battle as Ian and Mark go head to head.

Brighton marks the return of Linzi and Mark's car after a summer of stripping, checking and rebuilding and they would not be able to take part without the support from Evans waterless coolants and Longstones Alfa Romeo.

“They are excited to be using the revolutionary Evans PowerCool 180 in the R1 engine of the Global GT Light. As PowerCool 180 does not use or need water, the boiling point is 180°c and ensures the cooling system runs more effectively and at a low pressure. Sorting several ongoing issues we have seen with the Global, especially when double driven, all with one product”. Mark Alley, Ruptured Duck Motorsport

Mark was defending his class win at Brighton Speed Trials and this marked the first outing this year following a rebuild targeting reliability. It was also the first time that the both Global GT1s under the Ruptured Duck Motorsport banner had met at Brighton and healthy inter-team rivalry was order of the day.

Mark finished the day in first place from his teammate Ian in second.  Mark’s time was 11.87 seconds with a terminal speed of 113mph, which my first run below 12s and with a respectable 64ft time of 2.04s which is very nearly 1g of acceleration!

“The car did not miss a beat, proving that all the reliability work was not in vain. Evans Waterless Coolant played a big part in removing an area of concern we had previously experienced with temperature management over the duration of an event. Operating temperature was reached and maintained effectively, something which standard water based cooling solutions had failed to do. Let's see how Power Cool 180 copes when we return to double driving our Global next season”! Mark Alley, Ruptured Duck Motorsports

Ruptured Duck are hoping to attend the Mutley Mayhem Sprint at Clay Pigeon on 7th October, but they've yet to confirm entry for the event.

There is onboard video of Mark’s class winning run: http://www.youtube.com/watch?v=QvfseUulZYA 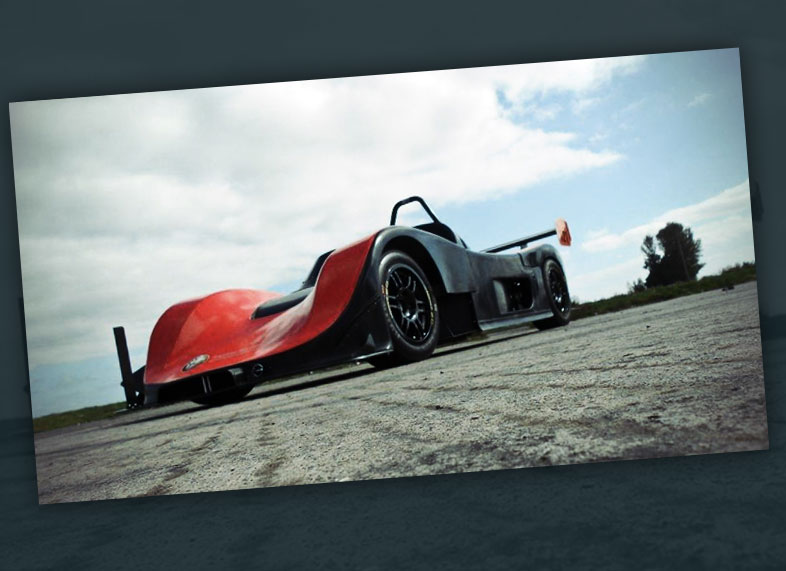