It’s no secret that classic cars have soared in value over the last few years, especially those from the 50’s and 60’s. Many astute investors have turned to classic cars, fine art and vintage wine instead of the low performing and volatile standard investments of the past. 1950’s Classics with racing provenance and top condition continue to deliver particularly high prices around the globe’s major auction houses. Unsurprisingly, the iconic Jaguar E-Type is one of the biggest risers along with Aston’s DB5, more affordable classics returning big money include the Triumph Stag and Austin Healey.

Maintaining and preserving these classic gems is not always straight forward however, and restoration projects can prove very costly and frustratingly time consuming. Taking preventative measures now, can save time, money and preserve original parts. Evans Waterless Engine Coolants are used by many leading car restorers, collectors and race teams to combat the damaging effects of water based coolants in classic car engines and to improve performance and reliability.

Unlike water, Evans coolants contain no oxygen or minerals and so eliminates corrosion and with a boiling point in excess of 180 degrees prevents hot spots caused by pockets of steam. Evans also allows the cooling system to run at a lower pressure which in turn reduces stress on components. The waterless coolants will not freeze even at temperatures as low as -40 degrees Celsius.

Chemists have spent decades trying to restrain the corrosive characteristics of water, major evidence confirms success has only been limited and temporary. The images below were sent to the Evans Technical Team by a Danish car restorer working on a stunning 1959 MGA Twin Cam, they are an alarming illustration of the damage water can cause. 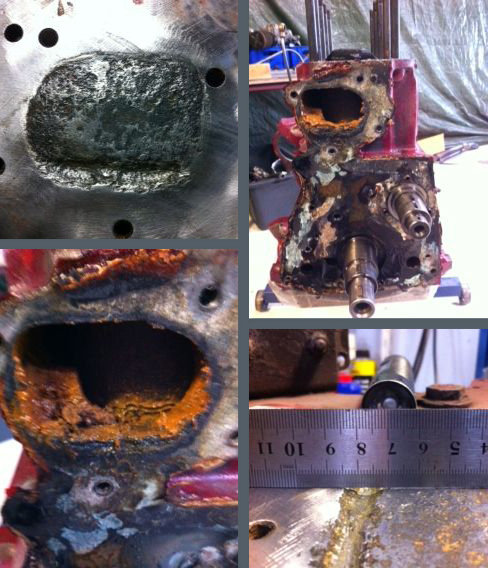 Evans Classic Cool 180 is used by many museums around the world including, Beaulieu, Coventry, Caramulo, Seat Barcelona and Nethercutt USA. Jay Leno has been protecting the cars in his collection for nearly two decades, this is what he had to say in Octane Magazine:

‘Another thing, don’t run antifreeze, run a waterless coolant. I use that in all my cars; my Bugatti has had waterless coolant in it for 15 or 16 years. Sometimes a car will sit for two or three months without being run and there’s no corrosion in it at all. It’s as clean as the day I put it in and it has a boiling point almost 150 degrees higher than water. Consequently there’s no corrosion.’

It is difficult to say if the value of classic cars will continue to rise at the current rate. One thing is for sure, by replacing your traditional coolant with Evans’ waterless alternative you can relax in the knowledge that your classic’s cooling system is perfectly preserved. 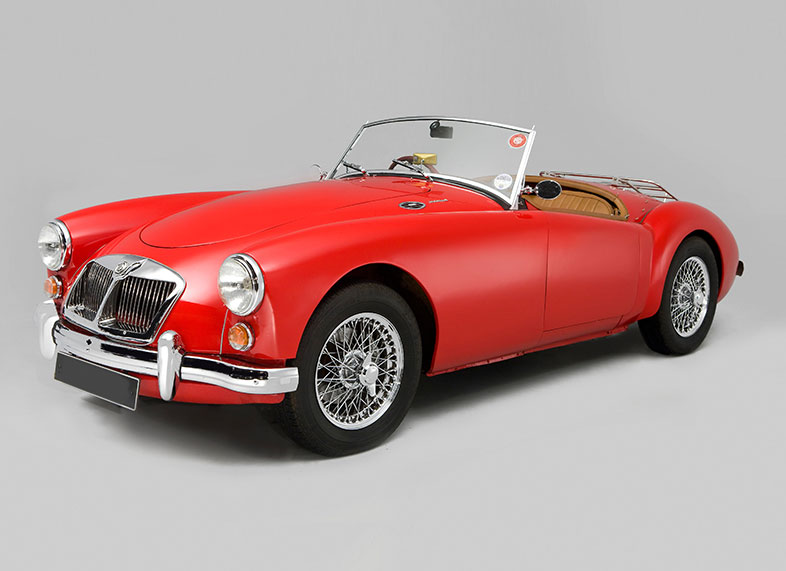 You can change the settings below to determine how we use the information collected on hydratech.co.uk. For more information on how we collect and use information please see our privacy policy

These cookies help us to improve hydratech.co.uk. They allow us to gather insights into the performance of the website and how individuals interact with it. All information collected is anonymous and statistical.