No water, no problems for Phantom II in 1000 Mile Trial

The event, organized by The Royal Automobile Club in partnership with HERO (The Historic Endurance Rallying Organisation), is intended for automobiles manufactured until 1940, leading participants to go over 1,600 miles in six days, from North to South of England, recreating, in this way, the first edition of the event that took place in 1900 with the aim of presenting the four wheels to the entire population that mostly, had never even seen an automobile.

‘The Thousand Mile Trial was an incredible feat and an event that introduced the motor car to the populace. Quite simply, it put motoring on the map.’
Said Ben Cussons, Chairman of the Motoring Committee of the Royal Automobile Club.’

The emblematic 1930 Phantom II is part of the permanent collection at the Museu do Caramulo. It’s 7,668cc engine, the biggest ever made by the prestigious brand is perfectly cooled with Vintage Cool 180, a specifically formulated waterless coolant for pre-war vintage car engines.

The cars set off from the Woodcote Park clubhouse, near Espom on Saturday 12th July and will follow the original trial route, where possible to Edinburgh and back. 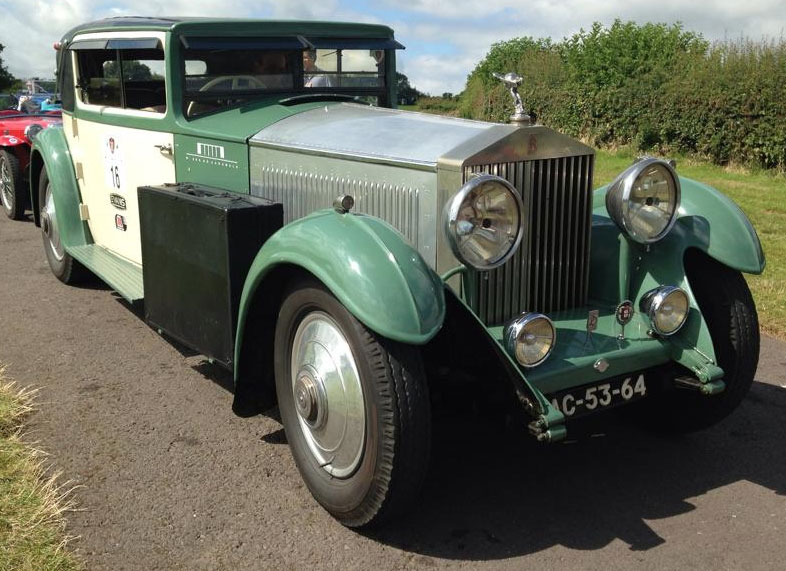