The Lotus 30 was the first and only attempt by Colin Chapman to build a group 7/CAN-AM race car. The machine was first built in 1964 and was designed by both Colin Chapman and Martin Wade, with a curvaceous fibre glass body with a pick fork back bone, which was first seen in the Lotus Elan. Lotus engineer Len Terry at the time refused to comment on the draft design and he thought it was a flawed design.

The car was powered by 4.7 litre Ford V8 engine that was used in the GT40’s. Many people regarded the car as unsuccessful and dangerous, though when it was working correctly it was amazingly fast. Flaws began to appear and became evident as HP requirements and the tire technology of the period developed. These new developments meant then car was being pushed past its intended limits which gave rise to some of the flaws. One of the major problems was due to rigidity of the back bone chassis and materials available at the time. This caused the car to have chassis and suspension failures.

“The Lotus 30 was really a bit of a disaster, Jimmy Clark was the only bloke who really excelled in the things, but then he could make a leaky sack of coal perform just by picking it up and carrying the whole lot on his shoulder.”  Frank Gardner, European Formula 5000 Champion

Jim Clark drove the car with some promising results before it was replaced by the Lotus 40. The press called the car “Brutal” after the 1972 Brands Hatch race when John Markey driving a Lotus 30 finished 3rd. At the time they were as fast and in some cases faster than the F1 cars. Pink Stamps Racing was the most successful Lotus 30 team competing in 50 national and international races with an impressive 13 overall win, 21 class wins, 10 second places and 6 thirds’.

The Lotus 30 was essentially designed as a racing/sports car special, at the time there was no FIA International Class until 1966 and the car was placed into the new class, Group 7 Category C Appendix J.  It became famous in the unlimited racing class and in the CAN-AM United States Road Racing Championship.

Some of the Driver associated with the car;

Other Names associated with the car

Alan Mann – Organizer of Ford Racing teams in the UK and developer of the Ford GT40’s. 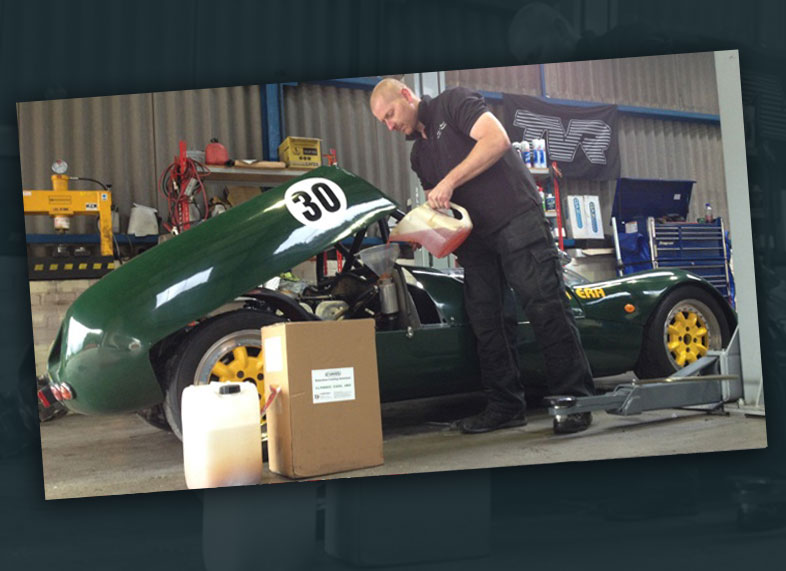