Porsche Post, one of the best Car Club magazines in Europe investigated the benefits of waterless engine cooling for their September issue.

Chris Horton, Technical writer for Porsche Post, 911 & Porsche World and numerous other motoring publications converted a 987 Cayman to Evans Powercool 180. Here’s what Chris had to say.

‘Whatever the many virtues of the M96/97 flat-six – fitted to the Boxster from 1996, and then to the 911 Carrera from 1997 – it does in certain iterations seem susceptible to premature cylinder-bore wear, with the added complication that it can often be frustratingly difficult, if not impossible, to predict an impending problem of this nature. Essentially you can have an engine that is running perfectly one moment, but which the next – and for no immediately obvious reason – starts making the archetypal ‘funny noise’ (so-called piston slap, basically) and also burning its lubricating oil.

Precisely what lies behind this situation is as fiercely debated as just about anything else in our world of instant mass communication, but highly localised overheating, causing the pistons and/or their rings to ‘pick up’ on the cylinder walls, appears to be one of the more plausible explanations.

Perhaps the most critical factor, however, is what appears to be the inescapable behaviour of ordinary water-based coolants. There is, of course, nothing you can easily or cheaply do about the materials from which the engine is manufactured. Certainly a number of independent specialists (Hartech, Northway and Redtek among them) now offer cylinder blocks retro-fitted with old-fashioned steel liners. But such is the cost and the complexity of the stripdown and then rebuild required to take advantage of this procedure that few, if any, will ever adopt it as a purely preventive measure.

It is, however, easy and (relatively) cheap to use a different coolant. A modern synthetic coolant that contains absolutely no water, and thus eliminates any possibility of the mysterious-sounding critical heat flux and its consequences, outlined in the sidebar on the opposite page. Evans Waterless Coolant, in short, or EWC – which was originally developed during the early 1990s to help prevent corrosion and overheating in commercial-vehicle and industrial engines, and since 1995, we are told, has been successfully fitted to around 600,000 such units throughout the world.

To find out what is involved in upgrading a typical Porsche in this way we visited another independent – Cavendish Porsche, in Long Eaton, near Nottingham, and one of a growing number of specialists in the UK’s classic-car industry to endorse this exciting product.’ 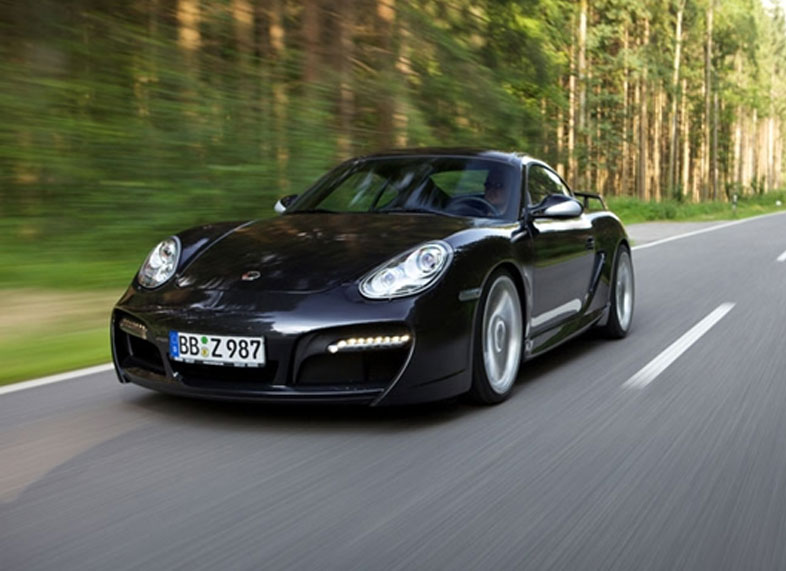